Executives from Merlin Entertainments hosted a "key handover ceremony" at Legoland Korea yesterday, as the park's operations teams took over and began the park's soft opening. Legoland Korea opens officially on May 5. 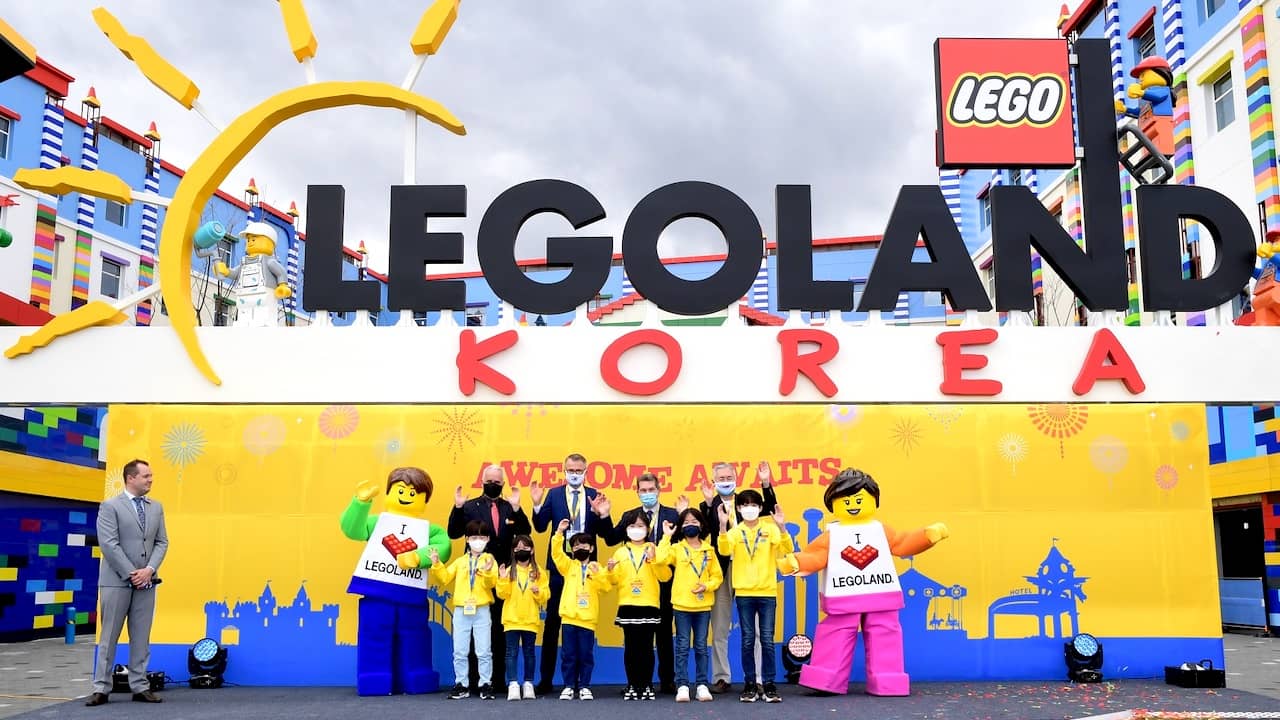 "As we gear up towards the official grand opening of Legoland Korea Resort, it brings me immense joy to host today’s Key Handover Ceremony and to meet in person everyone who has helped us in this endeavor as well as share our hopes and expectations for the future," Merlin CEO Nick Varney said.

The Legoland Korea Resort sits on Jungdo, a river island in the city of Chuncheon, located about 80 km east of Seoul. The resort includes a Legoland Hotel at the theme park's entrance, as well as the second installation of the Lego Factory Adventure Ride, which debuted at Legoland New York last year. Other attractions include Legoland classics such as The Dragon roller coaster, Driving School, Fire Academy interactive race, Splash Battle, and Lego Ninjago The Ride.

The heart of the park is, as always, Miniland, which here includes several notable Korean landmarks, including some from the 2018 Winter Olympics in nearby Pyeongchang.

Legoland Korea is the Legoland's 10th theme park to open around the world, following the original park near Lego's headquarters in Billund, Denmark in 1968. Here are the other Legoland theme parks and their opening years:

Another Legoland theme park is under construction in Shanghai and scheduled for opening next year, with two other parks also in development in China.

Hyperspace Mountain Is Coming Back to Disneyland