May 26, 2022, 11:41 AM · The Universal Orlando Resort's latest Tribute Store is now open and honors three of Universal's classic movies - and their rides.

The Tribute Store is located in the New York section at Universal Studios Florida. Universal rethemes the store several times a year to promote seasonal activities at the park. And for this summer, it's summer movie blockbusters, led by E.T. 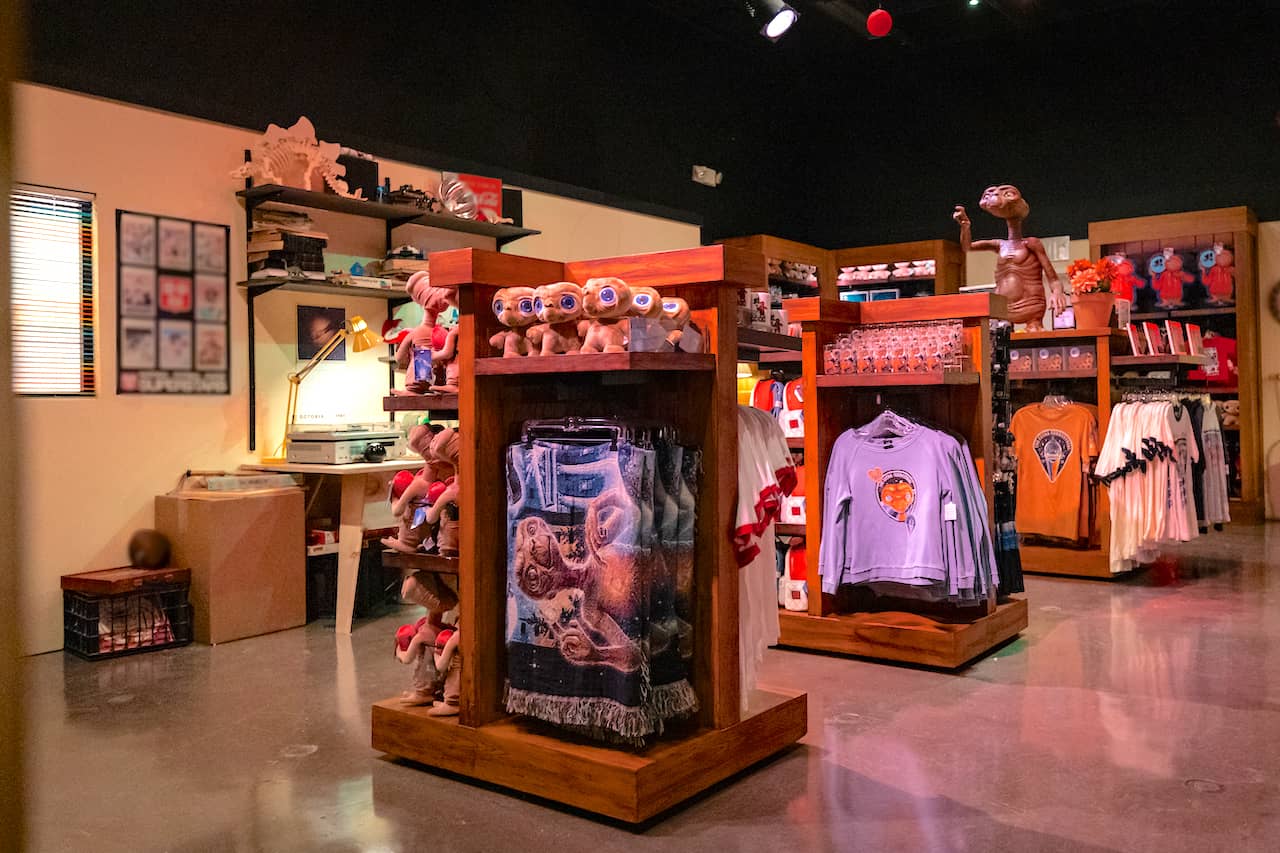 The E.T. room is fashioned as Elliott's bedroom and offers a wide range of E.T. merchandise, from plush to the iconic red hoodie. (E.T. is the only one of the three films here whose ride remains open at Universal Studios Florida.)

The Jaws room is inspired by Quint's boat shack and includes a variety of nautical props as well as merchandise that honors both the movie and the long-time Universal theme park attraction, which was removed to make way for The Wizarding World of Harry Potter - Diagon Alley. 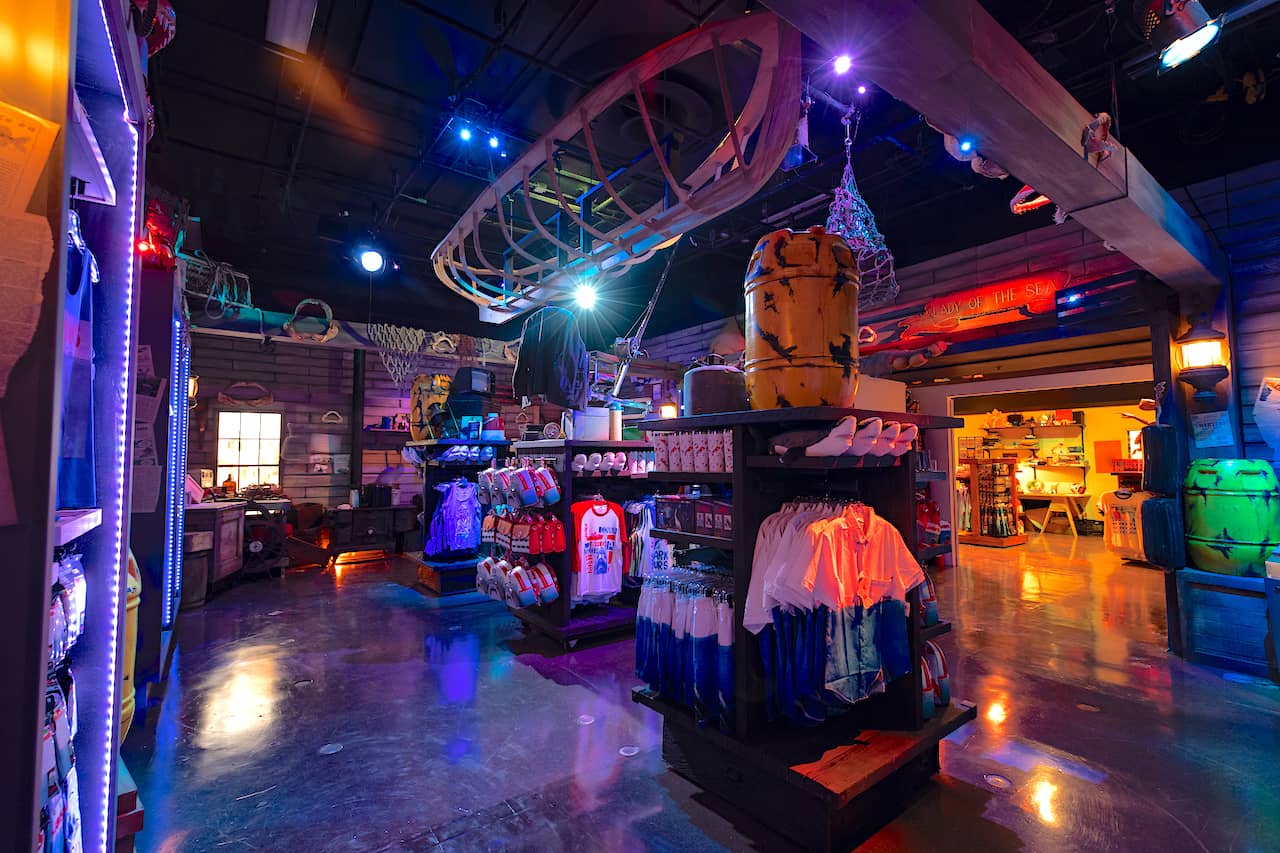 Another Universal blockbuster that once had a home at Universal Studios Florida gets the next room - Back to the Future. This room is made up like Doc's garage and offers 1980s-inspired shirts and other items from the film. 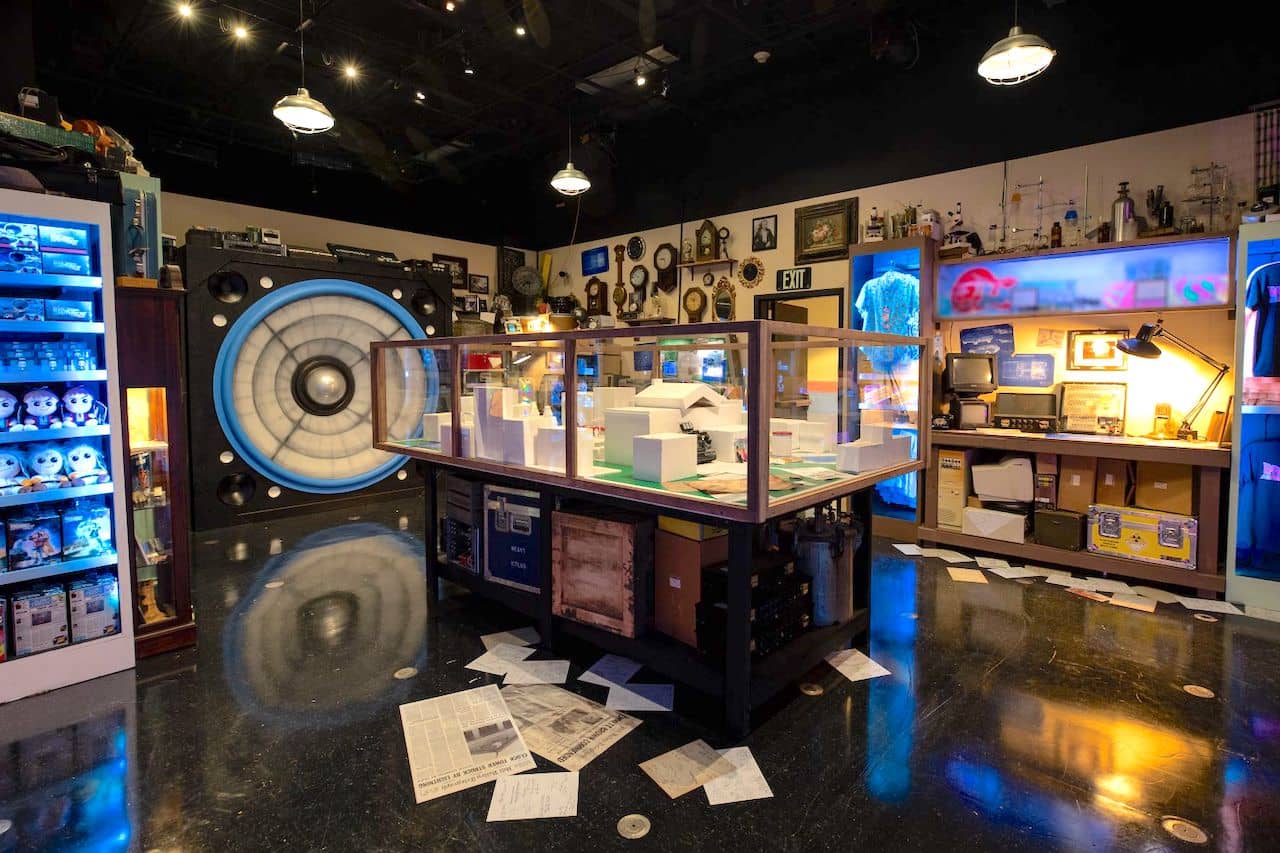 A final room is made up to look like a theater concession stand and honors other Universal blockbusters. 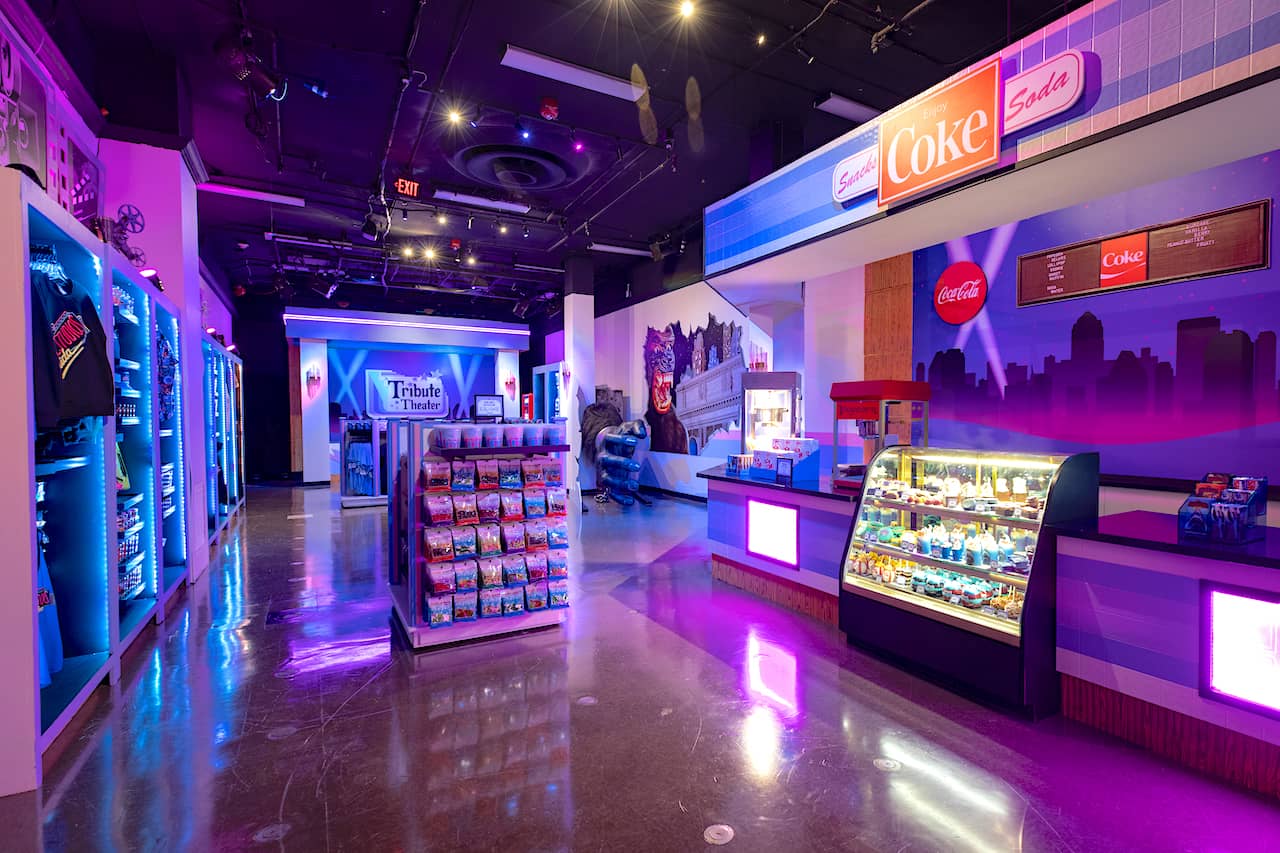 This is where you can buy sweets and snacks decorated in honor of the Tribute Store's films. 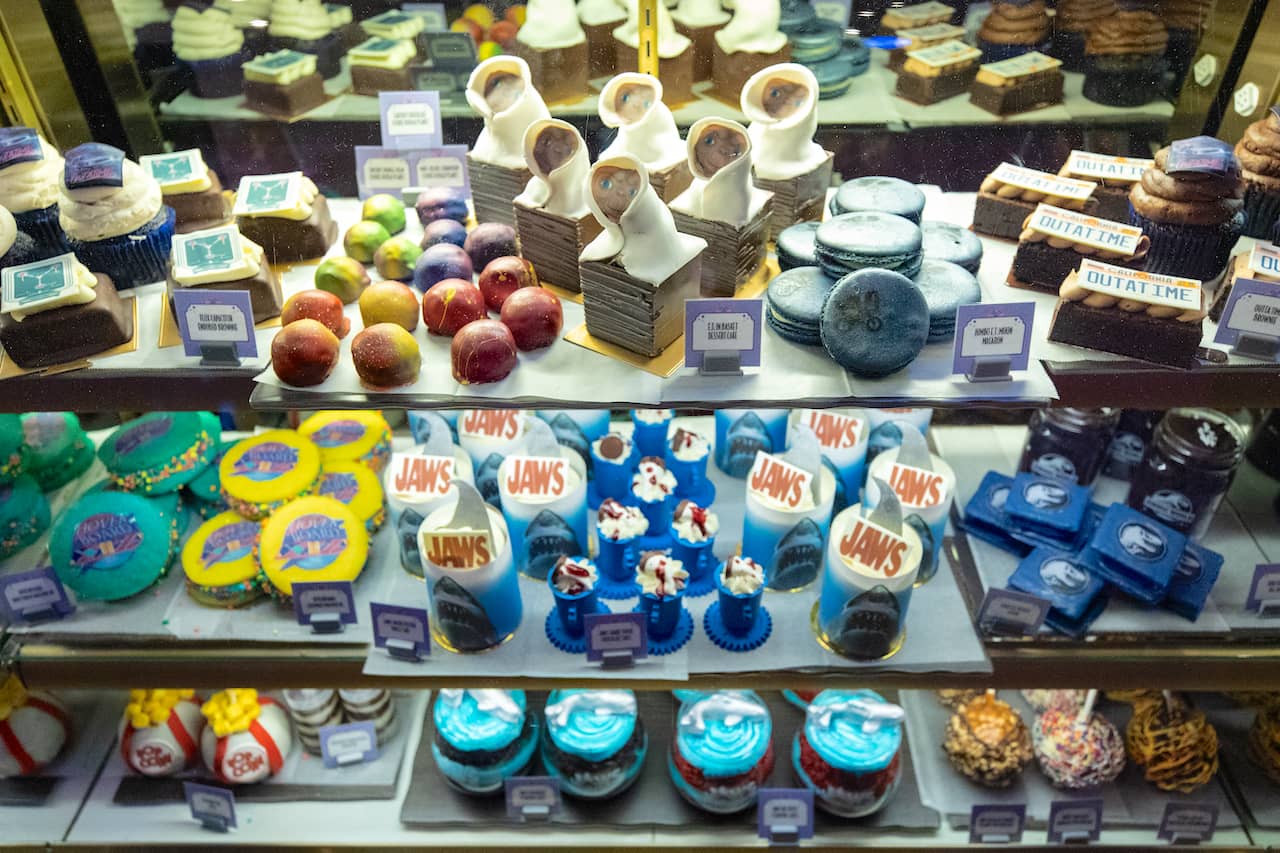 Here's a video look inside the shop, courtesy Universal Orlando.

These tribute stores have become such a highlight when visiting the Studios in Florida. They are starting to feel like attractions in themselves. The horror night tribute store was fantastic and had so many callbacks to years passed. I’m looking forward to experiencing this store on Monday and in revisiting my favorite all-time universal attraction, Jaws. Universal also has a fun legacy store in city walk that has some call backs to the classic attractions. Here’s hoping they keep up with the tribute store concept. I’m a big fan

Am I the only one who saw this and thought it was honoring Blockbuster Video?

I actually worked at one for a few months...

I wish USH had a version of this. Such a great concept for a retail store. And the current films being showcased there are all great classics. I'd spend too much money in the Jaws & BTTF areas...

The tribute stores are really something else! I always make sure to pop in when I visit. It's kind of funny how Universal is making such great strides in immersive retail while Disney is actively working to make their retail experiences so bland and homogenous.