June 15, 2022, 8:11 AM · Today marks the 10th anniversary of the rededication of Disney California Adventure along with the official grand openings of Buena Vista Street and Cars Land. 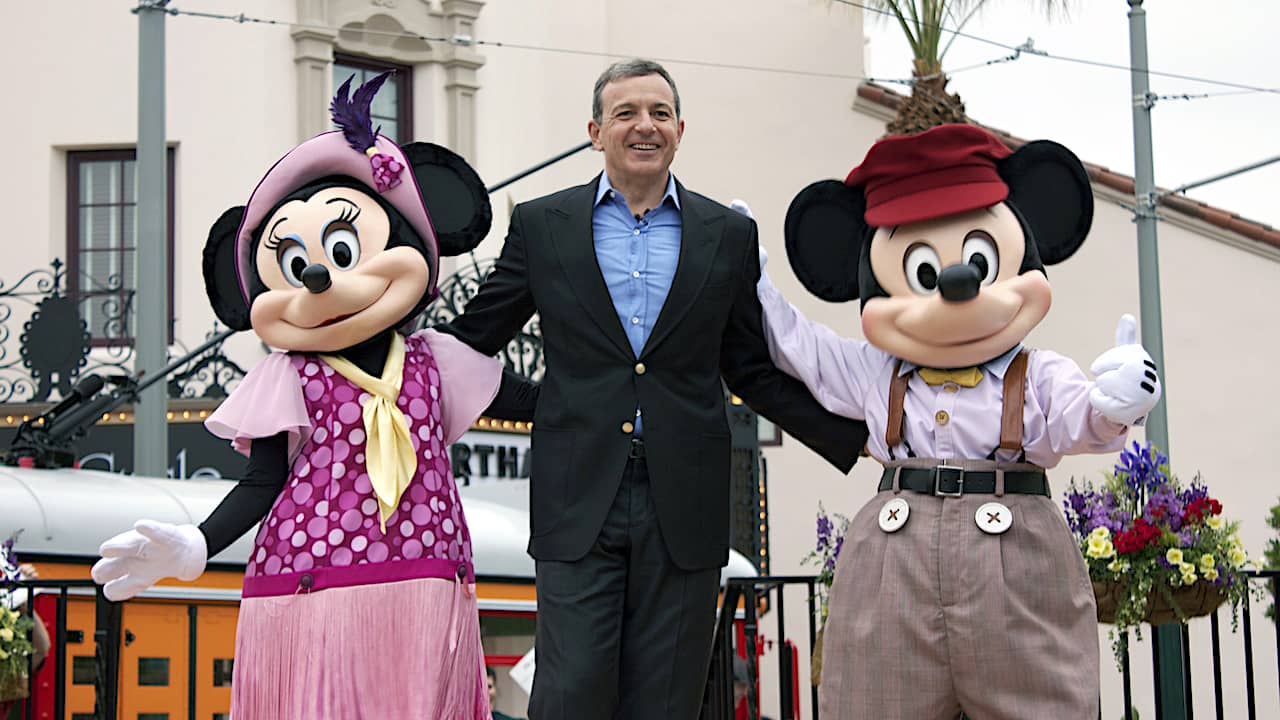 Here is our coverage from that morning: Disney Rededicates Its California Adventure Theme Park

And here is our video of the ceremony, for those who would like to relive the moment.

The openings marked the end of a multi-year transformation project for California Adventure, which had opened in 2001 to tepid reviews and poor paid attendance (well, for a Disney theme park). The introduction of The Twilight Zone Tower of Terror and the Aladdin musical (along with the Cove Bar's Lobster nachos), helped a bit, but Disney managers eventually decided that the park needed a major overhaul in order to provide neighboring Disneyland with the solid companion that such a legendary tourist destination deserved. (That Tower of Terror review, linked above, is the oldest bylined article on the TPI website, by the way.)

Two years after Universal rocked the industry with The Wizarding World of Harry Potter (see, Harry Potter and the Day That Changed Theme Parks Forever), Disney showed that it could design and build a jaw-dropping, immersive land based upon a single IP, too. Review: Radiator Springs Racers and Cars Land at Disney California Adventure

Disney's Imagineers also showed that they could create an engaging new entry way into a park, to frame DCA as the result of Walt Disney's adventure coming to the state of California back in 1923. Review: Buena Vista Street at Disney California Adventure

It all worked. Disney California Adventure (the park dropped the possessive "'s" after Disney after the rebuild), saw a 22.6% percent increase in attendance in 2012, according to the TEA/AECOM Theme Index global attendance report. In the following year - the first full year of operation for Cars Land and the revamped park - DCA welcomed another 9.5% increase in attendance, pushing Disney California Adventure into the Top 10 most attended theme parks in the world for the first time.

Today, Radiator Springs Racers ranks among our readers' Top 20 Attractions worldwide, as does Tower of Terror's successor, Guardians of the Galaxy: Mission Breakout, making the new DCA as acclaimed as it is popular.

I like how the Imagineering series on Disney+ was up front on the mistakes of DCA when it started and regretting some stuff (Superstar Limo). It was good to see it get more love for some excitement although I admit a soft spot for the earlier version with the California theme more prominent. Still, good job by Disney overcoming the early hate for a fun park.

what stands out to me, beyond the solid attractions, is how pleasant it is to just *be* in the park now. you can do a lap of DCA without going on a single ride and enjoy yourself ... just like at disneyland -- perhaps even more pleasantly than at disneyland because of the more spacious walkways. that's a stellar achievement for any theme park, especially one as blah as DCA began.

I love California Adventure! Definitely one of my favorite parks to visit. They have great attractions, and is a fun park to just walk around.

There is not a more impressive theme park attraction facade than the one for Radiator Springs Racers. The way it was designed to look grand and beautiful is absolutely amazing. Cars Land is a huge win in terms of its design and execution.

DCA was designed on a budget but those first early years served as the foundation for the great park it is today. I definitely enjoyed those earlier days a heck of a lot more than a parking surface. Attractions of yesteryear that have been replaced have usually been upgraded with an increase in budget. But man, although attractions such as Golden Dreams and the Maliboomer weren't home runs and have left they served a purpose in those early years. The same can't be said for Superstar Limo. That was bad. It's one of those that the park would have been stronger without it than with it.

Agreed, Mike. Say what you want about some of the mistakes Michael Eisner made with the parks during his tenure, but he admitted those mistakes in the Imagineering Story.

I saw Bob Iger and I thought, they they get him back, is this the end of Chapek, unfortunately it's not.

Travel Tip: The Easiest Way to Save Money on Vacation