Since I'm in California, I could not attend the media preview tonight, so I am eager to hear from Disney visitors how the show now looks after its long pandemic-induced closure. Disney has tried to plus the show during its downtime by adding an extended "journey with heroes" sequence that takes the old Pocahontas sequence and adds stunt sequences with Mulan and Aladdin plus songs from Frozen 2 and Moana. 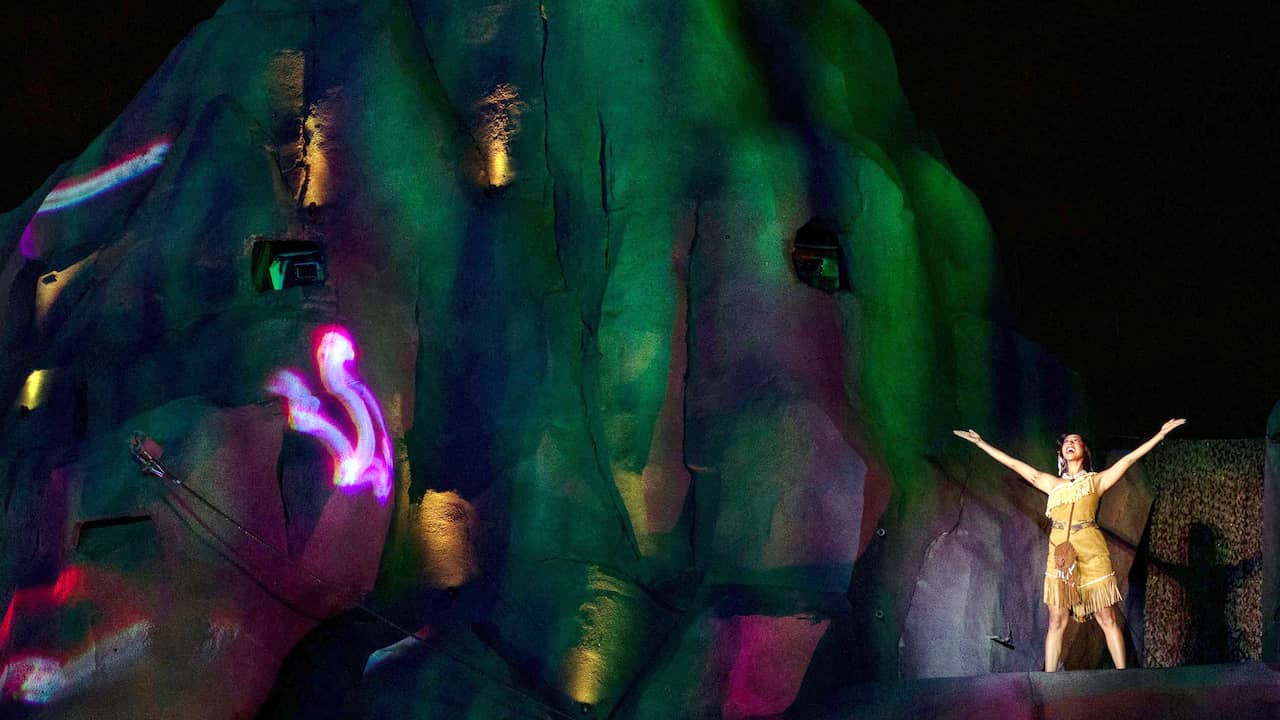 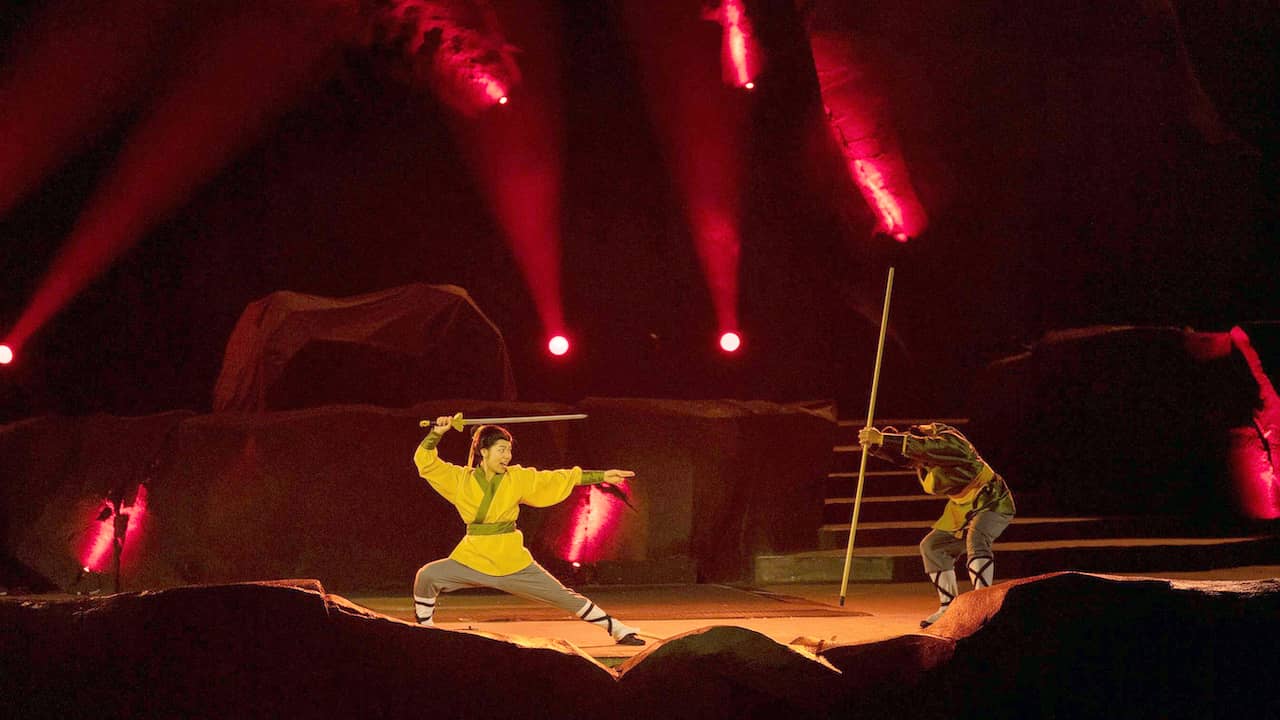 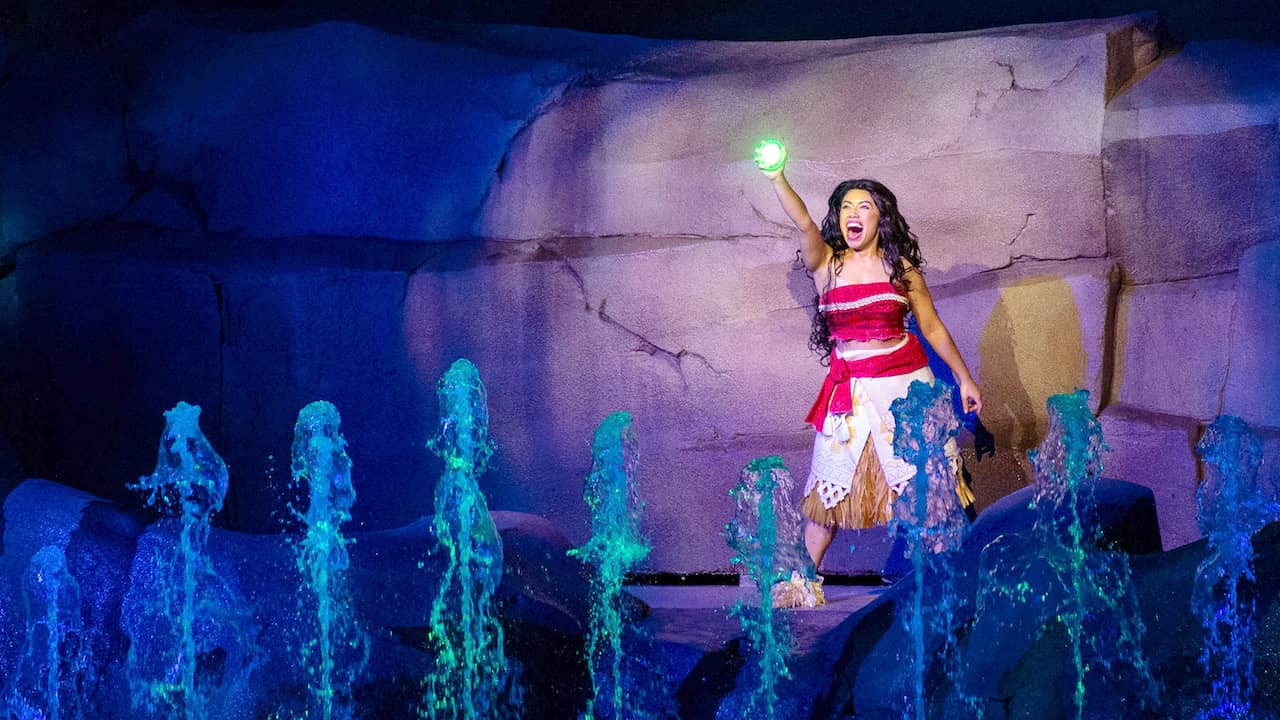 The nearly 30-minute show plays nightly in the 6,900-seat Hollywood Hills Amphitheater off Sunset Boulevard in Disney's Hollywood Studios. With standing room for another 3,000 people, the show can play to nearly 10,000 visitors each night. Disney will again be offering dining packages that include reserved seating for the show, starting later this month.

The line to get into the show is crazy long already (5pm) .... and it doesn't start until 8pm.

Yet another Disney gate crasher.

Now if only we could just get the Star Wars fireworks back...

Unlike Disneyland’s, it was barely an update. Sure they shorten the Pocahontas segment to add some mini segments but the show still relies on the old audio and effects(It’s still puppet Maleficent). Disneyland’s got a budget to upgrade the whole show for 2017 while DHS didn’t. Why was this version closed for so long again?

Agustin Macias hit the nail on the head. WDW's show should be as good as DL's, but it doesn't even come close! I really don't get the hype.

I second James' opinion. The Star Wars fireworks that were there right before they debuted the current projection show were awesome. Simple yes, but Star Wars music + fireworks is a match made in heaven....and you could enjoy them from any angle. The current projections show forces you into a very narrow viewing area (which DHS was not built for).

I've still never understood the obsessive appeal of Fantasmic! at DHS. Guests line up hours in advance to get a seat up front (where you can get soaking wet if the wind is blowing the wrong direction) in an arena where there are very few bad seats. Despite having a custom-designed performance venue and oodles of backstage space, the DHS version of the show is VASTLY inferior to Disneyland's.

Don't get me wrong - the show is impressive and worth seeing, but certainly not worth some of the obsession over it and the lengths that some guests go through to get a "good" seat to watch.

I always did the Dining Packages, which seemed well worth the alternative of lining up an hour+ in advance just to get a seat.

But I’m guessing they don’t do those anymore….and are probably getting ready to start charging extra just to see the show at all.

As many have said, the DL version is a much superior show, which is crazy considering the difference in viewing areas.

@Chopper -The Fantasmic! Dining Packages will be back in a few weeks, and despite few really great restaurants in DHS, it's definitely a better option than standing in line for an hour or more.