Disneyland previously announced that the land's new anchor attraction - Mickey & Minnie's Runaway Railway - would open ahead of the rest of the land, on January 27. For the past year, Mickey's Toontown had been closed as Walt Disney Imagineering has been "reimagining" the land. 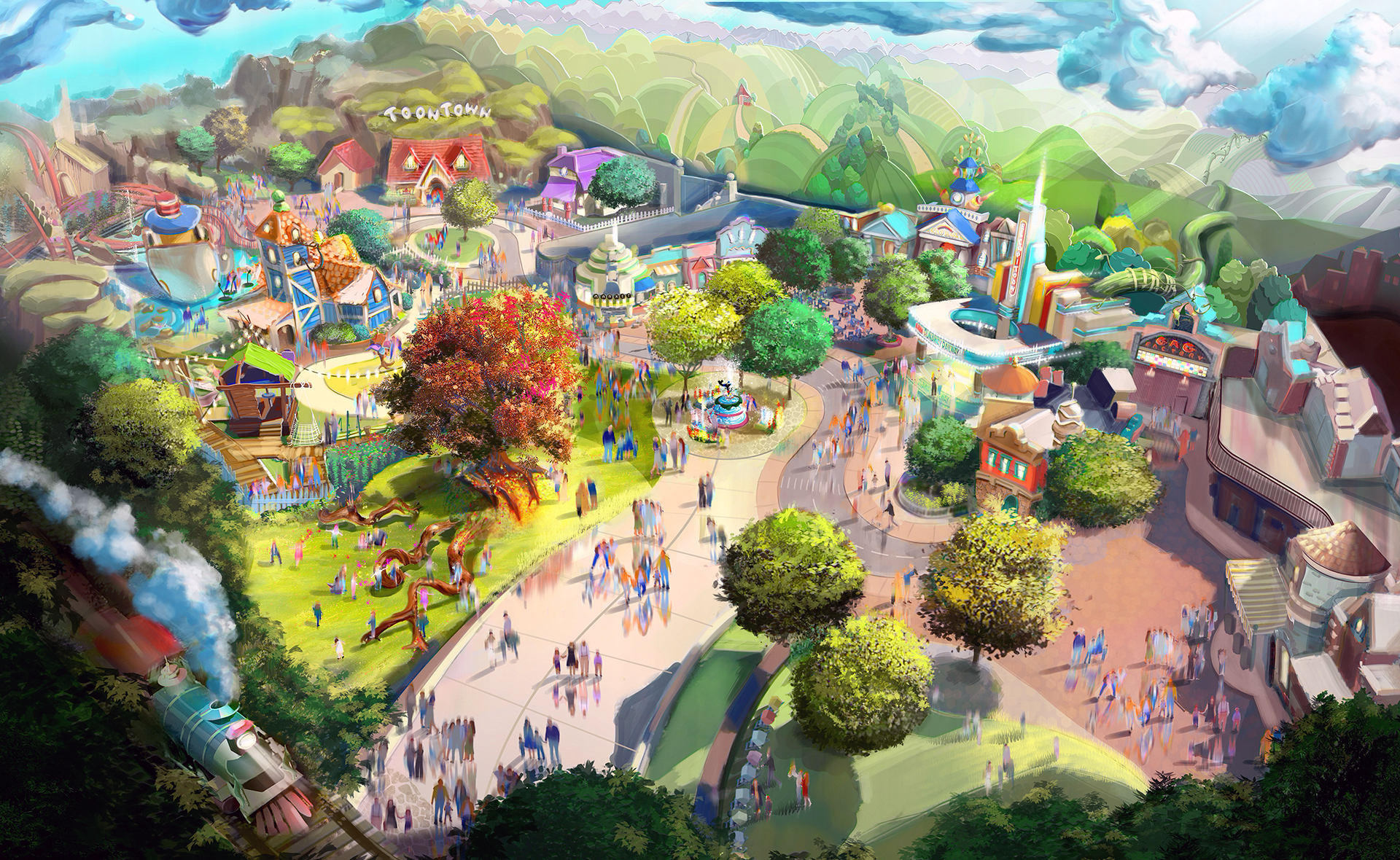 The new Mickey's Toontown will welcome back the Roger Rabbit’s Car Toon Spin ride as well as Mickey’s House and Minnie’s House. Goofy’s House and Donald’s Boat will be reimagined, as will the renamed Chip ‘n’ Dale’s GADGETcoaster. New features in the land will include the CenTOONial Park space as well as Goofy’s How-to-Play Yard and Donald’s Duck Pond.

During the D23 Expo in Anaheim in September, I was invited to walk through the new Mickey & Minnie's Runaway Railway dark ride and described the plussed queue in my report, Disneyland Looks to 'Toon' Up Its Runaway Railway.

Runaway Railway's opening coincides with the start of The Walt Disney Company's 100 Years of Wonder anniversary celebration at the Disneyland Resort, which will include the debut of two new nighttime spectaculars. Disney also previously announced that its Magic Happens parade would return "in time for spring," so I would not be surprised to see it step off again around Toontown's March 8 reopening date.

Disneyland's announcement provides more shape to the 2023 attraction opening calendar, which will also include the American debut of Super Nintendo World at rival Universal Studios Hollywood early in 2023. Walt Disney World is also opening its installation of TRON Lightcycle Run in early 2023, and both of those debuts now should slot around the two Disneyland openings.

Runaway Railway looks so much more at home here than in Studios.