Hogwarts Express is a track ride in The Wizarding World of Harry Potter at Universal's Islands of Adventure. While it's not the best, it is also recommended. 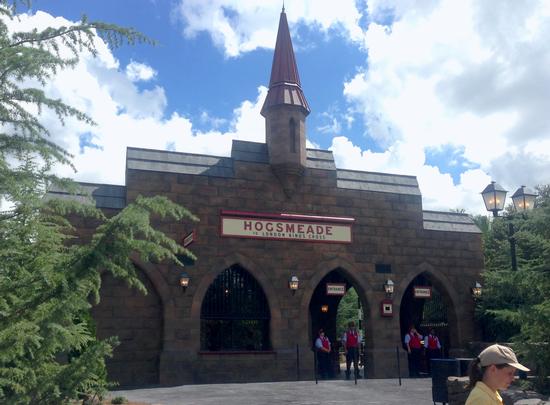 Visitors with Park-to-Park passes may ride the Hogwarts Express from Hogsmeade over to King’s Cross station in Universal Studios Florida. Riding in this direction, you’ll encounter the Weasley twins, the Knight Bus, and other surprises outside the window of your compartment on the train, which is a faithful recreation of the train from the Harry Potter films.