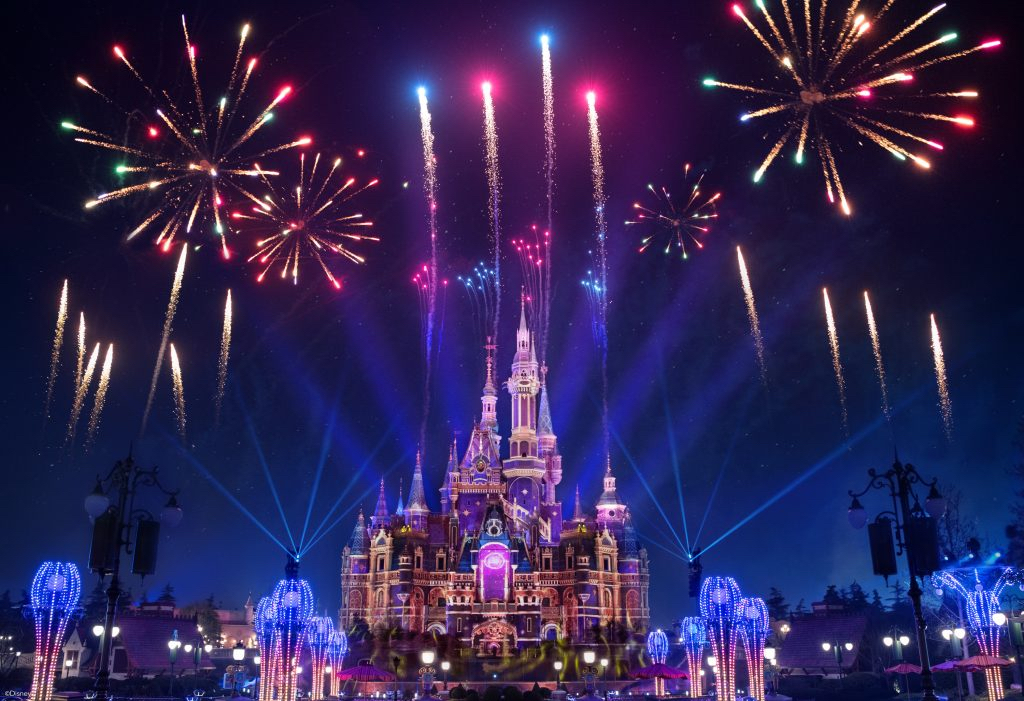 Illuminate features nine songs, including one original composition, and highlights characters from more than 40 films. But it's the 15 Marvel super heroes that make this show stand apart from Disney's previous nighttime spectaculars. Iron Man, Captain America, Hulk, Captain Marvel, Thor, Black Widow, Hawkeye, Black Panther, and the Guardians of the Galaxy get moments on the castle in the show. Here's a clip: 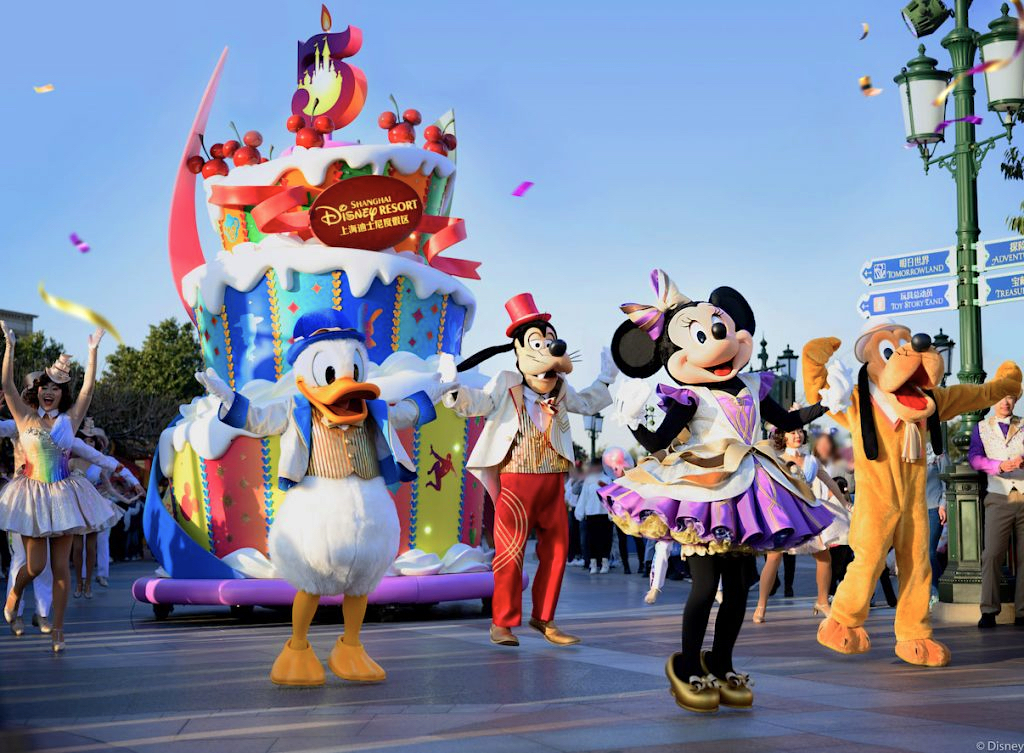 The park has commission a theme song for the celebration - Magical Surprise - and singer Liu Yuning visited the park today to perform the song during a kickoff celebration. 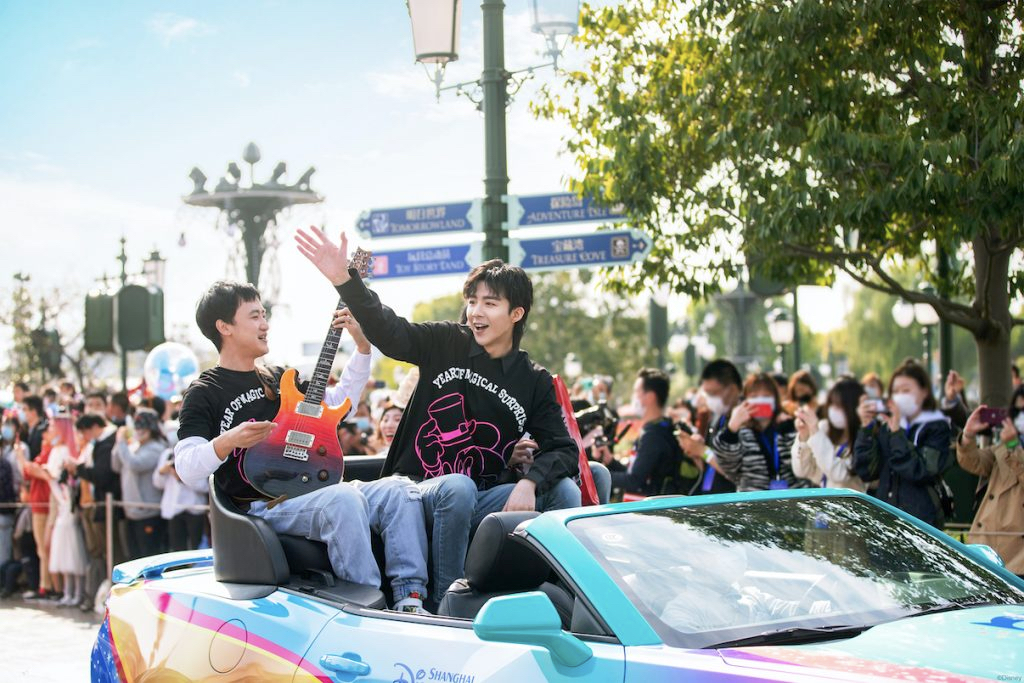 The Year of Magical Surprises will continue for the next 12 months at Shanghai Disneyland.