Here Are the Five Most Cringe Rides at Disney

The article lands some well-placed shots and is worth a read. But it does miss some nuance, most notably the reason why so many people went on and enjoyed that attraction - the dinosaurs. Ellen's Energy Adventure was a sit-down, indoor, air-conditioned attraction that anyone could ride and featured a plussed version of Disneyland's Primeval World Diorama. Who doesn't love massive animatronic dinosaurs in action?

The oil company sponsorship paid for Disney to install this crowd pleasing scene, under the guise of telling people about the origin of the fossils in fossil fuel. Yes, Marketing/Propaganda 101 is to lure people in with one message then deliver another while you have their attention. But many people who have grown up with modern media marketing have developed strong BS detectors for this sort of thing, making the Epcot attraction's rather ham-handed pro-oil messaging less effective. That might be part of the reason why Exxon dropped its sponsorship back in 2004 - 13 years before the attraction closed.

Ellen's Energy Adventure actually provided more balance than its predecessor, the original Universe of Energy ride. That Exxon commercial's days were numbered after the Exxon Valdez trashed Prince William Sound, Alaska in March 1989, forcing the removal of a brief shot in the show's original film. At least Ellen's Energy Adventure mentioned global warming, even if it swiftly brushed past the topic.

The Ellen ride has been closed since 2017, but several other cringe-inducing attractions remain at Walt Disney World and Disneyland. Here are my five picks for attractions that need to change - or go extinct like Ellen's Energy Adventure. 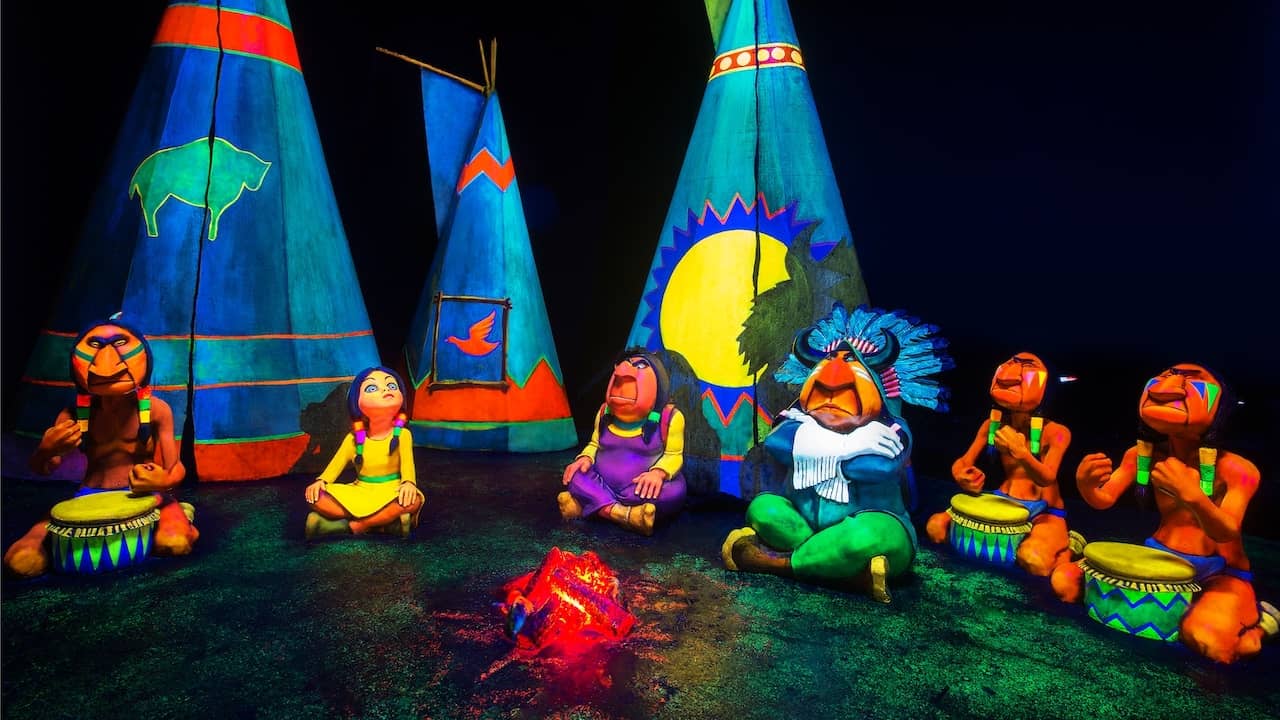 I remain amazed that Disney hasn't yet had to deep-six this title entirely. Disney disclaims the original movie on Disney+ for its abhorrent caricatures of indigenous people, which I consider as bad if not worse than the racial depictions in "Song of the South." As for the Peter Pan's Flight ride, the indigenous caricatures are completely superfluous to the stuff that people love about this attraction: the star fields, flying over London, and the fight with Captain Hook. And yet, Disney continues to develop this flawed property, featuring it in the new Fantasy Springs project at Tokyo DisneySea. 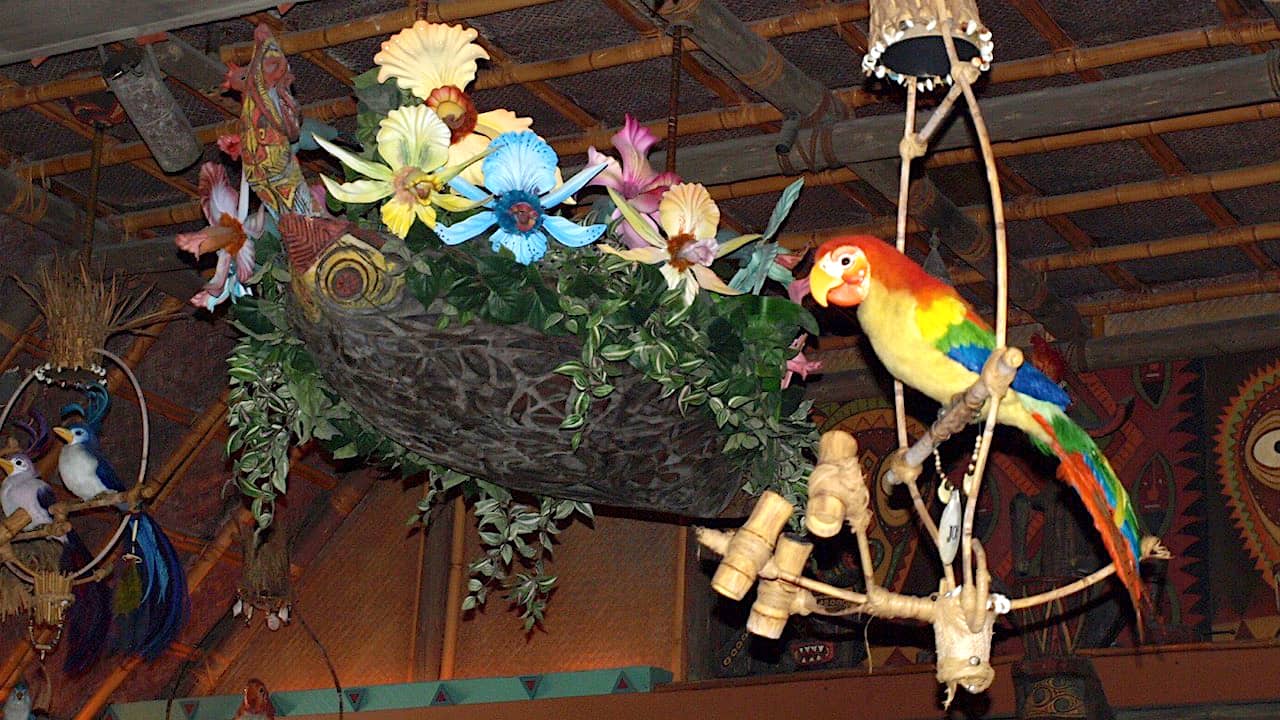 With its animatronic birds, flowers, and decorations, the original Enchanted Tiki Room at Disneyland remains a delightful kinetic space, as does its Walt Disney World copy, Tropical Serenade. But the ethnic stereotyping of the four birds that host these shows make me cringe every time I visit. And that's before we begin to consider the show's place within an American tradition of appropriating Pacific Islander stories and mythology for kitsch entertainment. Heck, the whole thing is just one big cultural mishmash, which could work, I suppose, but desperately needs a new framing device and character development - all respectfully honoring Pacific cultures. 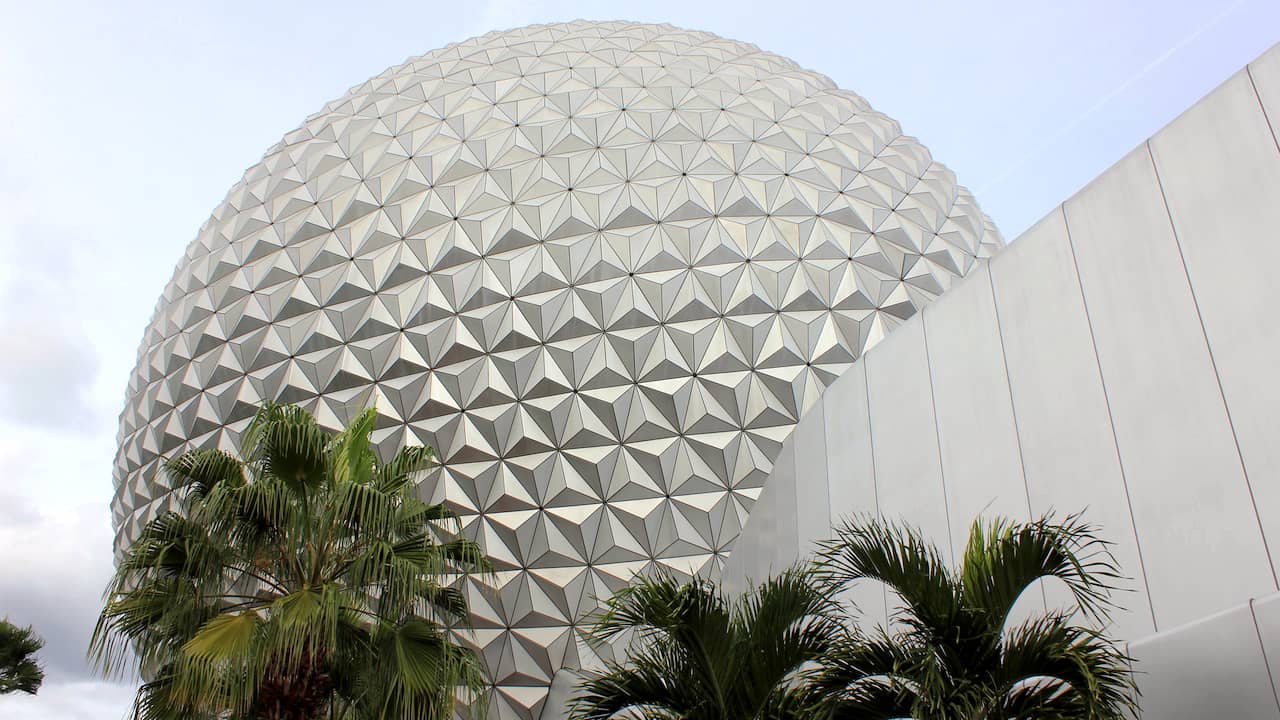 I have detailed the problems with Spaceship Earth before. Disney at the 2019 D23 Expo announced a rewrite of the attraction, but shelved those plans during the pandemic. 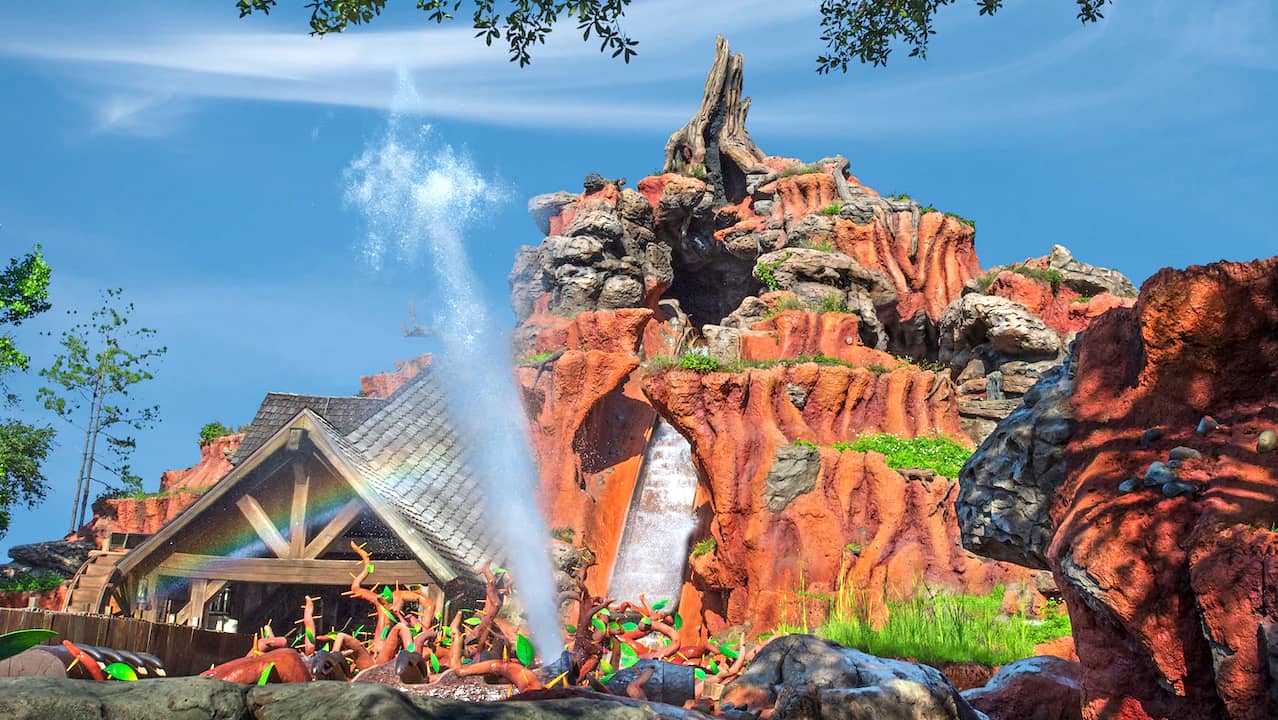 Here's another example of an attraction whose problems Disney has acknowledged and promised to address, but remains open to guests. It's still a problem, for the reasons I detailed in Can Theme Parks Get on the Right Side of History?

Speaking of Disney assets with origins in racist entertainment, let's buckle up and address the big one - Mickey Mouse. Original Mickey shares an uncomfortable number of characteristics with minstrel performers - drawn black with exaggerated eyes, strutting movement, high-pitched voice, and those white gloves. The name "Mickey" even evokes the word "minstrel," a bit, too. Over the years, Disney has assigned untold resources to develop Mickey, eventually giving him a Caucasian skin tone that sent Mickey to a new home in the Uncanny Valley. Most recently, Disney has created a new "throwback" look for Mickey that blends slapstick comedy with more modern animation conventions to further distance Mickey from anything resembling minstrelsy.

Disney will spend whatever it takes to keep from having to cancel its greatest star, so its efforts at redemption spare Mickey a place on the cringe list. So we have one more spot available. That goes to... 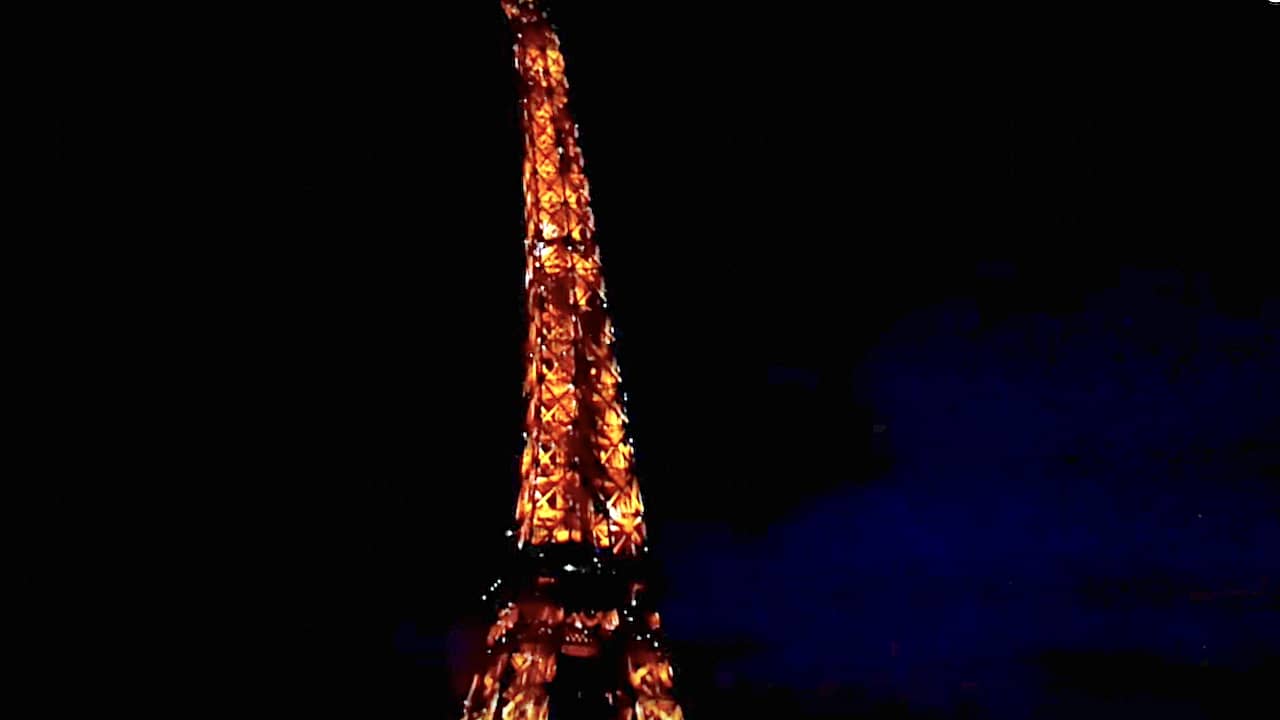 Soarin' Around the World

Behold, the Leaning Tower of Eiffel. The original Soarin' Over California spawned an industry of flying theater rides around the world. These are almost always themed to a specific community, state, or region and presented as a visual travelogue. With the show's camera trapped in the air, you lose the opportunity for personal connections and detail, but if you are a visitor, these shows provide you a quick - and literal - overview of the area's highlights. If you are local, they offer an inspiring bird's-eye perspective on your home that you don't normally get.

If all a show offers is aerial imagery, that aerial imagery better be compelling. Yet that's not what audiences get with the CG-heavy Soarin' Around the World. Great flying theater shows offer beautiful cinematography of natural and human-made landmarks. When you try to goose that with computer-generated extras - or substitute CG versions - too often the results are... cringe.