May 17, 2022, 11:46 AM · Efteling has revealed more details about the new attraction that will be replacing its Spookslot haunted castle.

The current attraction might be going away at the end of this summer, but the creepy haunts aren't going anywhere. The Dutch theme park announced today that Spookslot's replacement will be Danse Macabre, named for the tone poem by French composer Camille Saint-Saëns. (Theme park trivia: Saint-Saëns also wrote the Organ concerto that provides the finale music for Epcot's Impressions de France.) 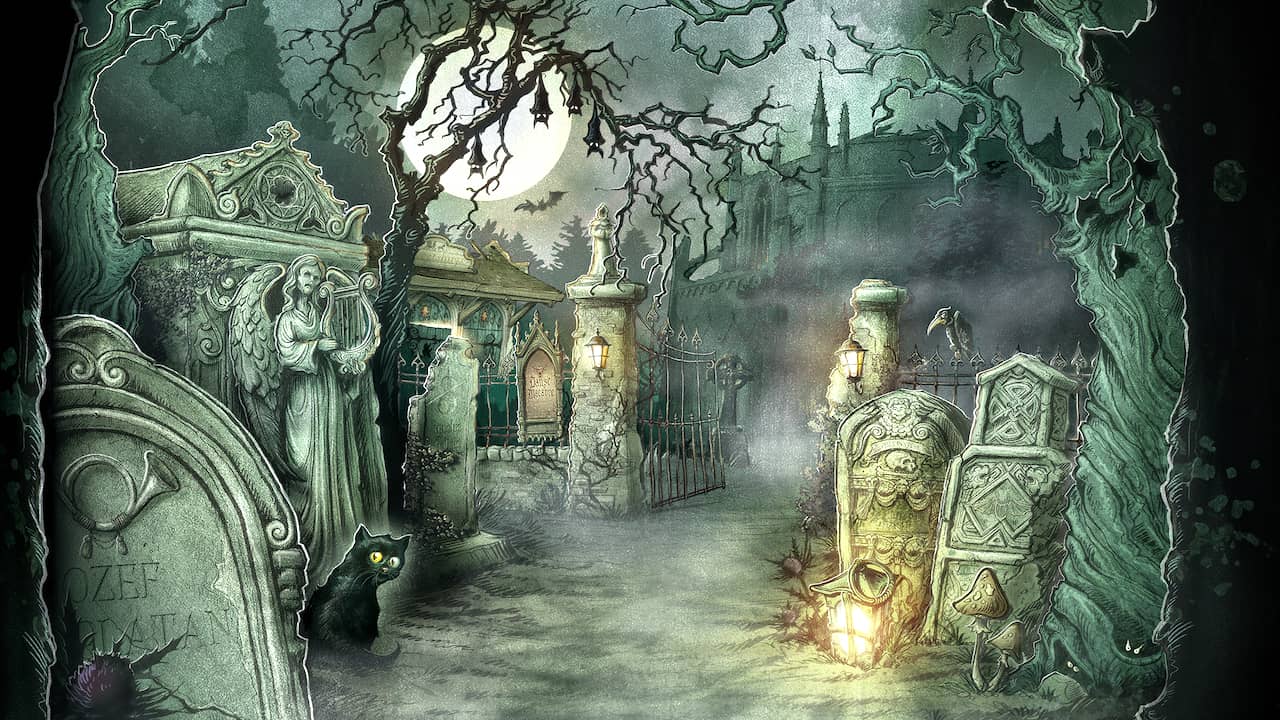 "For Danse Macabre, I was inspired by the original sketches and ideas for the Spookslot, among other things," Efteling designer Jeroen Verheij said. "It is of course a great honor and a challenge to be able to think up something suitable for such a historic place. The attentive visitor may see some familiar elements in the future. But it will be all new: we will completely immerse visitors and they will experience the Danse Macabre like never before. We will keep the creepy theme and extend it through all the details in the themed area."

Danse Macabre, with its 20-meter tall building, will anchor a refurbished 17,000-square-meter themed area in the heart of Efteling, which will open along with the new attraction in 2024. It's the latest stage in Efteling's ongoing expansion, which also will include the debut of a new hotel at the park's entrance in 2024.

For more information about this Theme Park Insider Award-winning park, please visit our Efteling page. Discounted tickets to the park are available through our international travel partner.

Dance Macabre was also the soundtrack for Spookslot! Nice to see that they're very much paying homage to what came before in creating this new attraction.

Happy to see this news...on my only visit to Efteling, i couldn't help but think Spookslot was a weak link in an otherwise solid attraction collection and that it could easily be upgraded and improved so bravo Efteling!

Is there any news yet on whether or not this is a dark ride or a walkthrough?