Disney's Animal Kingdom opened April 22, 1998 and is the newest of the four Walt Disney World theme parks. Featuring a large collection of live animals in recreated habitats, this Animal Kingdom also celebrates Disney's animal and nature-themed IP, including "The Lion King," Pixar's "Finding Nemo," and James Cameron's "Avatar," which Disney now owns through its acquisition of Fox. You can learn much, much more about the park's animals and animal care in the Disney+ series, Magic of Disney's Animal Kingdom.

Our recommendations below come from our annual survey of Theme Park Insider newsletter subscribers. Locations with star ratings ★ ranked especially highly among our readers. Click here to subscribe to our email of theme park news and participate in the next ranking survey.

Other rides include TriceraTop Spin in Dinoland USA; the Wildlife Express Train to Conservation Station in Rafiki's Planet Watch and Kali River Rapids in Asia. 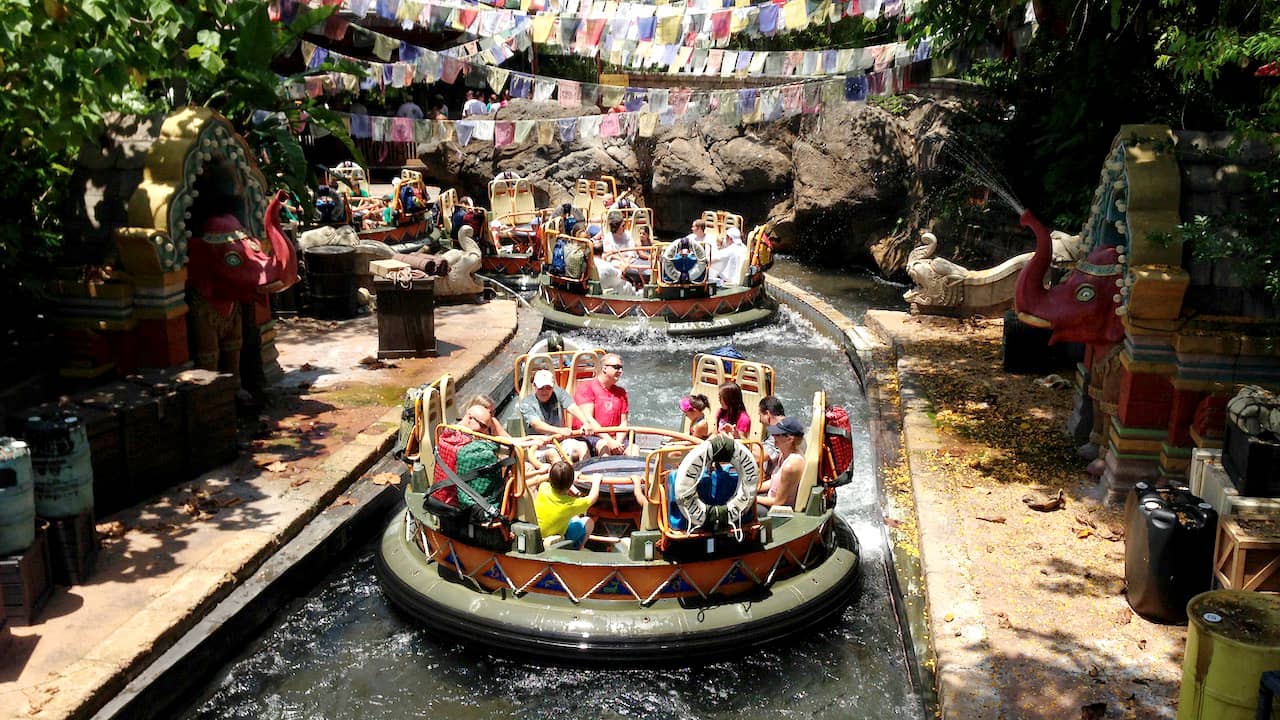 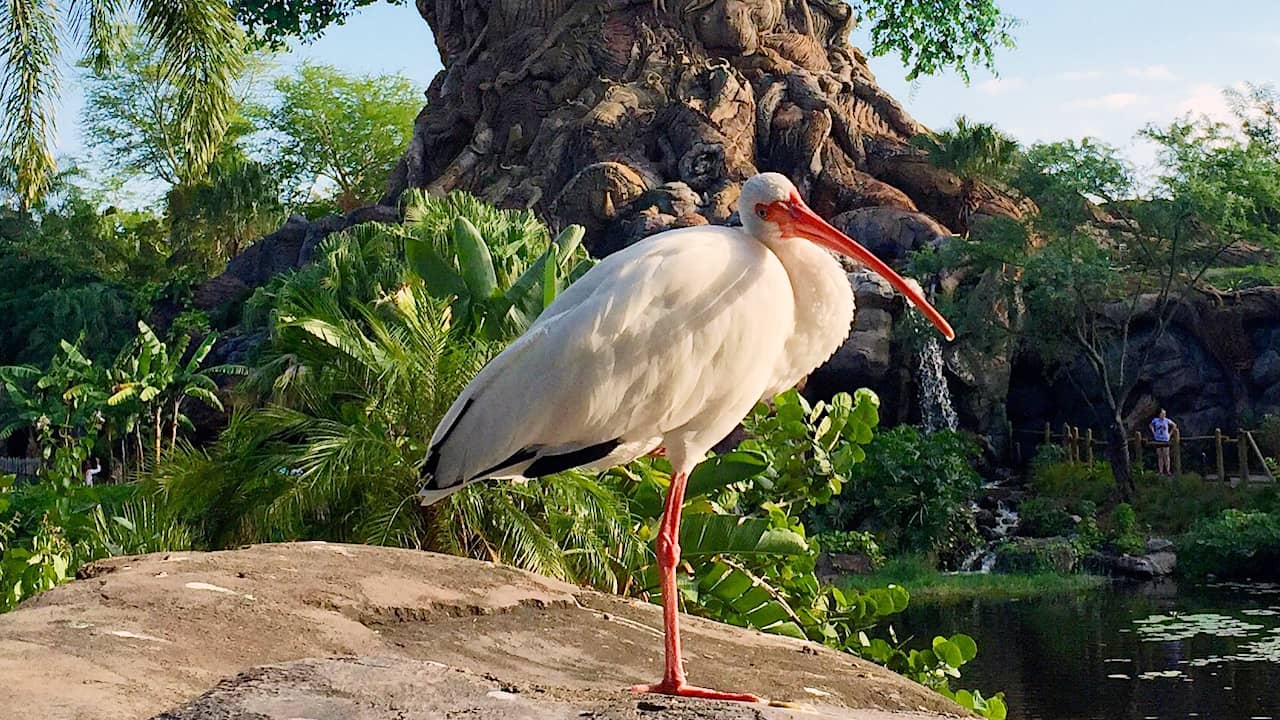 Other shows include It's Tough to Be a Bug!, a 4D theater show under the Tree of Life on Discovery Island and Disney's KiteTails in the Discovery River amphitheater. A new musical, Finding Nemo: The Big Blue... and Beyond!, will debut in 2022.

The Walt Disney World Resort now requires that all guests make date-specific reservations in advance to visit its theme parks. You can see which dates are available to reserve on Disney's "Park Pass" availability calendar.

Dates are listed up to about 15 months in advance, and reservations are available on a first-come, first-served basis. However, Disney maintains separate pools of available reservations each day for its annual passholders and its on-site hotel guests, as well as for regular ticket holders. So if a specific date is "sold out" for annual passholders, it might still be available for regular ticket holders.

If you want to visit more than one Walt Disney World theme park on a single day, you will need a "Park Hopper" ticket. You will make a reservation for the park you visit first on each date, then you can park hop to other parks starting at 2pm that day.

Disney's hotel guests also get 30 minutes of early access to each of the resort's four theme parks every day. So hotel guests should plan on an early start each morning to take advantage of empty queues. Unfortunately for guests staying off site, this new early admission policy means that they no longer have any opportunity to be the first to enter any Walt Disney World theme park in the morning.

As for planning your day, Walt Disney World now offers a new tool on its official My Disney Experience app to create a custom itinerary for each day of your visit. In addition, Disney offers two ways for its theme park guests to pay to access shorter wait times for many popular attractions. You can learn more about these options in our posts:

The longest wait in the park is Avatar Flight of Passage. Since Disney's hotel guests fill its queue at park opening, we now recommend waiting until late in the day to ride this attraction, unless you want to pay up for Individual Lightning Lane access. Look instead to start your day across the park at Expedition Everest, whose line tends to build into the afternoon. Read our guide to Disney Genie for more advice on how to use Disney's app to avoid long wait times in the park.