January 1, 2019, 1:06 AM · Over the past couple weeks, we have been firing up the Hype Train for 10 new attractions opening at theme parks around the world in 2019. But those are hardly the only new rides, show, lands, and parks that fans will be experiencing for the first time in this new year.

I would love to be able to show you a calendar of opening dates for all of 2019's new theme park attractions. But everyone seems to be waiting for Disney to make the first move.

The opening of Star Wars: Galaxy's Edge at Disneyland this summer promises to be another multi-platform major media event from The Walt Disney Company. I would not be surprised to see a prime time special about the new land on ABC, as well as at least a week of coverage on Good Morning America and network and local news features on ABC stations across the country. No one wants to compete with that, so parks that have openings that might fall anywhere near the time when Disney might be considering opening Galaxy's Edge are going to wait for Disney to commit to a date before falling in around that.

It's just like when movie studios adjust their release schedules to rivals' tentpole releases. Galaxy's Edge is the ultimate tentpole among 2019's theme park attractions.

So here's what we have at this point, starting with the resorts that have scheduled openings early in the year, then moving through those with openings scheduled for later, followed by those who've committed only to opening sometime in 2019. Follow the links for more information on each attraction, then please vote in our poll for the year's most anticipated new ride. 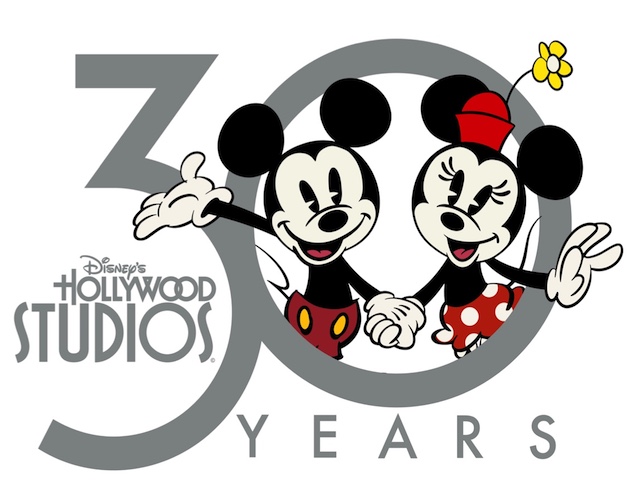 Like posts such as these? Support Theme Park Insider with a one-time or monthly donation. Thank you and Happy New Year!
Tweet

Good one Robert, you ruined the Surprise!

Going to be a huge year for Disney World. Very exciting.

Potter and Star Wars in a tie is quite interesting. It would appear Universal's decision to go all in on Potter is continuing to pay dividends almost a decade later. Theme park fans continue to be hungry for new Potter and the greatest themed land in theme park history continues to deliver.

Let`s see, an entire new land with two new rides, at least one of them an E Ticket...vs. a reskinned coaster in the original Potter land. That`s a tie? LOL.

Barry, thanks for the laugh. I needed that.

@still a fan... learn to read before opening your mouth. I was referring to the survey which clearly has the new Harry Potter coaster in a tie with the premier and newly anticipated Star Wars ride. The survey asked about what new attraction you were excited for... not land.

Reskinned? They built the Potter ride from the ground up? Thank you for providing me the laugh I needed from an idiot disney fan boy.

The new Potter ride is a reskinned coaster. I won`t stoop to your level and call you names, but you should get kicked off the site for calling someone an idiot. If you can`t express yourself without resorting to name calling, that says a lot about YOUR level of intelligence and maturity -- or lack of same. And I happen to be a fan of both company`s parks.

Disney Hollywood Studios is pulling almost 60% of the vote. From zero to hero, just like that. Nice.

Yeah, listing the two major attractions for Star Wars:Galaxys Edge separately means add both vote totals- and that's taking into account fanatics who will back their preferences regardless. In the real world, it is obvious what the biggest story of 2019 will be in the theme park industry.

What were the biggest theme park news stories of 2018?